We hereby associate to form a nonprofit corporation under the provisions of the Non-profit Corporation Law of 1972 of the Commonwealth of Pennsylvania, as amended, and to that end set forth the following:

Duties of the Board of Directors

I hereby certify that the foregoing is a true and correct copy of the Bylaws of the Cumberland Valley Antique Engine and Machinery Association, Inc., a Pennsylvania non-profit corporation, and that the said Bylaws are in full force and effect as of the date hereof.

4. The Board of Directors shall conduct an audit of the Treasurer’s books prior to the April meeting and report its findings at that meeting. 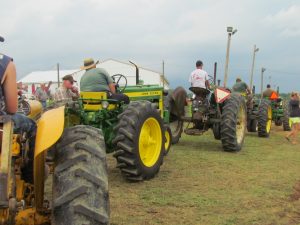